Luke turned 11 months on April 16th. What an 11 months it has been! I mentioned in my last post that it is hard to realize it has already almost been a year, WOW.

Luke is doing great! He is standing on his own and has taken some unofficial steps but is not walking yet. He started standing on his own a few weeks ago and we thought for sure walking would soon follow but he is content for now with just standing. I do think he will be taking steps by the time his birthday rolls around!

He is teething ALOT and it has been making him quite uncomfortable lately so I can’t wait to get through this stage for his sake, that has just gotta hurt!

One other strange thing happened recently which I actually think is a blessing in disguise. Luke has sucked his left thumb since he was just a few weeks old and we have always attributed his great sleeping habits to his ability to soothe himself with his thumb. If he was tired, he would just turn his head to the left, suck his thumb, and fall right asleep. Well, over Easter weekend Luke got a pretty bad infection/chewed up his left thumb. It was a rough couple of days because it hurt him so bad and I constantly had medication on it. He physically could not suck his thumb anymore and now that his thumb has healed, he forgot all about sucking it. This isn’t to say the habit won’t pop back up sometime but it has been 2 weeks and he hasn’t even tried to suck his thumb. So, I guess we don’t need to bribe him to stop when he is older =0) Falling asleep isn’t as easy as it used to be but it is good enough for us! 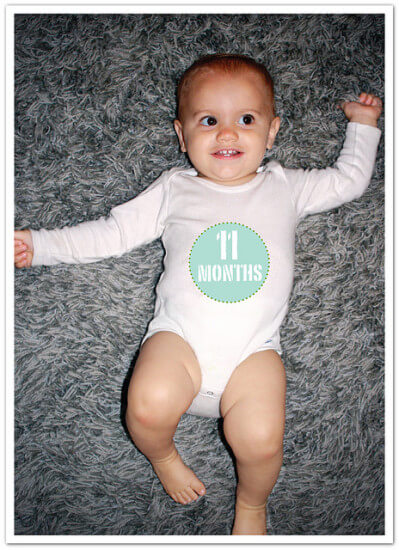 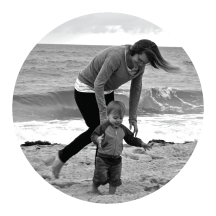